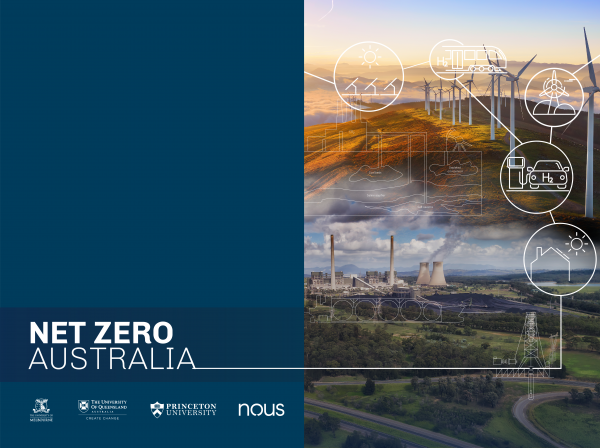 What might net zero look like for Australia? What changes might we have to make to our economy, infrastructure, and outlook to achieve net zero emissions by mid-century?

With partners, the University of Melbourne hosted the public release of interim results from Net Zero Australia, a groundbreaking multi-year study into how Australia might achieve a net zero economy.

Launched in 2021, the Net Zero Australia study aims to provide rigorous and independent analysis of the pathways by which Australia can achieve net zero in both domestic and export emissions. On Thursday 25 August, interim findings from the study were made public for the first time, detailing six scenarios for reducing emissions, and their consequences. Early downscaling results were also presented, exploring mapped land and sea use changes that may arise from a net zero transition.

Read about the launch 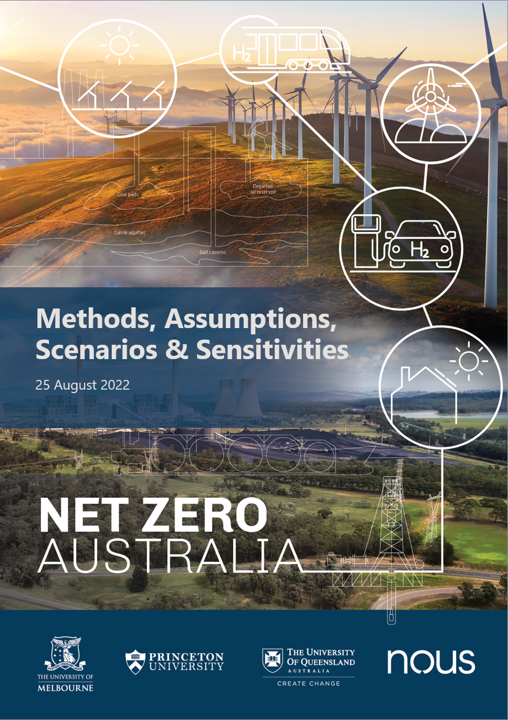 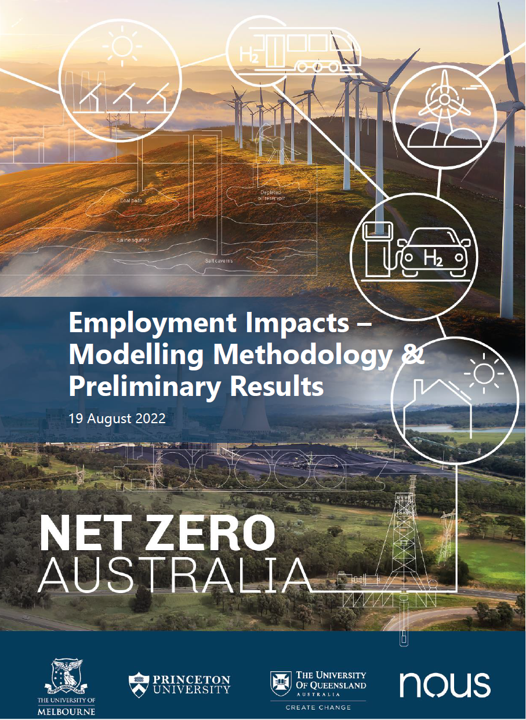 The study is being overseen by a Steering Committee chaired by former Chief Scientist of Australia, Emeritus Professor Robin Batterham. An Advisory Group has also been established which includes nominees from the Australian Conservation Foundation, the Australian Council of Trade Unions, the Climate Council, Energy Consumers Australia, the Ethics Centre, the National Farmers Federation, the National Native Title Council, St Vincent de Paul, three independent members, and nominees from each of the sponsoring organisations.

All methods, data and results will be made publicly available. The final report will be released in 2023. 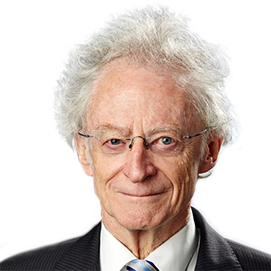 Robin Batterham joined the Melbourne School of Engineering as Kernot Professor in the Department of Chemical and Biomolecular Engineering in 2010. He has wide interests including reducing emissions through soil sequestration, application of mesoscience to mining, dewatering of tailings and elimination of tailings through in-place leaching.

He is past President of the Academy of Technology and Engineering (2007-2012), former Chief Scientist of Australia (1999-2005), and for over 20 years Global Head of Innovation (and other positions) in Rio Tinto. He has twice chaired the International Mineral Processing Congress, chairs the selection panels for the Australia-India Strategic Research Fund, and chaired the International Energy Agency Expert Group on Science for Energy. 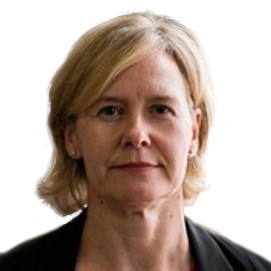 Katherin Domansky is a highly experienced and motivated leader in strategy, commercial and business development, with a strong reputation for delivery across the commercial value chain for major integrated energy projects. She has extensive experience across the energy value chain, with proven leadership of multi-disciplinary teams and a collaborative mindset.  Katherin has international expertise, having lived overseas as well as working on international transactions in global companies.

A consistent theme alongside Katherin’s working career has been her focus on social value. She has held key roles with groups supporting STEM literacy in schoolchildren, promoting research into asbestos related diseases, founding the highly successful BHP Women in Perth and more recently, being on the steering group for the Net Zero Australia project which she does in her personal capacity. Michael Brear is a mechanical engineer and the Director of the Melbourne Energy Institute (MEI) at the University of Melbourne. MEI facilitates the University’s research on the technical, economic, environmental and social impacts of energy. Michael is a Fellow of the Australian Academy of Technology and Engineering, the Combustion Institute, Engineers Australia and the Australian Institute of Energy. He previously established the University’s multi-disciplinary degree, the Master of Energy Systems. Prior to commencing at the University of Melbourne, Michael worked for ICI Australia (now Orica), and then undertook graduate studies at Cambridge University and post-doctoral research at the Massachusetts Institute of Technology. 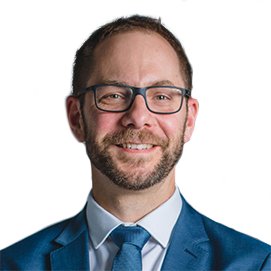 Simon Smart is Deputy Director of the Dow Centre for Sustainable Engineering Innovation and an Associate Professor in the School of Chemical Engineering at The University of Queensland. His research is centred around the sustainable production and use of energy and chemicals – including the development of enabling technologies and processes for the production of clean energy, materials and water. Simon’s technical research involves the design and development of inorganic membranes and hybrid nanocomposite materials for gas and water separation; as well as the use of molten metals and molten salts as liquid catalysts for clean hydrogen production through methane pyrolysis and CO2 utilisation to produce syngas through dry reforming.

He has been involved in the Rapid Switch initiative, in relation to pathways to decarbonisation of the global economy, since its inception at the UQ Dow Centre for Sustainable Engineering Innovation. 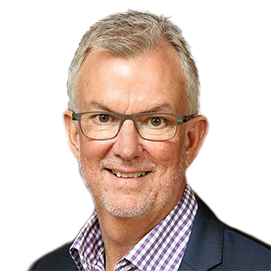 Chris Greig is the Theodora D. ’78 & William H. Walton III ’74 Senior Research Scientist in the Andlinger Center for Energy and the Environment at Princeton University and Adjunct Professor, School of Chemical Engineering at The University of Queensland. An entrepreneur and former CEO with extensive industry experience, Chris conceived the Rapid Switch Initiative, a major international, interdisciplinary research effort that aims to accelerate progress on climate change by identifying and resolving the critical bottlenecks that slow our progress towards deep decarbonisation. 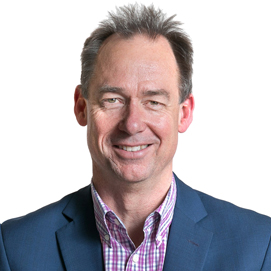 Richard Bolt is a Principal at Nous Group. Richard has had a diverse career in public advocacy and government. He has led organisations ranging from a community-based advocacy group to one of the largest government departments established in Australia. His achievements include lead roles in national carbon and energy policy reform; driving technology innovation in energy, resources and agriculture; tackling corruption in education; gaining justice for victims of child sexual abuse; and building inclusion and collaboration in large government departments. Richard was a member of the Stakeholder Advisory Group to Chief Scientist Alan Finkel for the development of a national hydrogen strategy. He was also a member of the Advisory Panel to the Energy Security Board on the post-2025 design of the national electricity market.