Energy Futures: The way back to affordable electricity 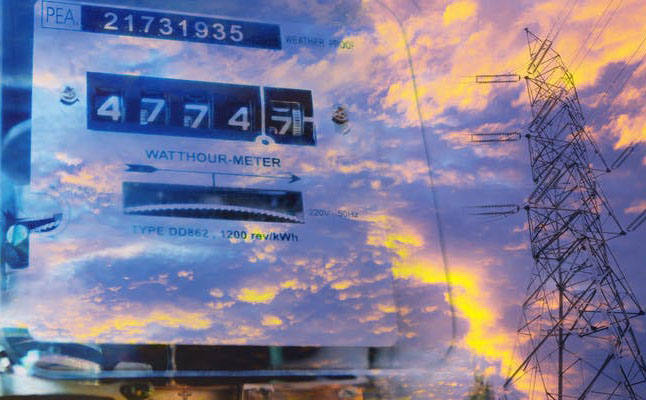 The national electricity market has failed consumers, is largely broken and needs to be reset. These are the stark findings detailed in the final report from the ACCC’s electricity affordability inquiry. It follows a recent Grattan Institute report that analyses the causes of currently high wholesale power prices.

Join ACCC Chair Rod Sims, Grattan Institute’s Tony Wood and Dr Leslie Martin from The University of Melbourne's Department of Economics and the Centre for Market Design, at this Energy Futures event to discuss the ACCC report, its recommendations to governments on solutions and the expectations we should have for real improvements in the short to medium term.

Rod Sims is the Chairman of the Australian Competition and Consumer Commission. Rod has extensive business and public sector experience. Immediately prior to his appointment to the ACCC, he was the Chairman of the Independent Pricing and Regulatory Tribunal of New South Wales, Commissioner on the National Competition Council, Chairman of InfraCo Asia, Director of Ingeus Limited, and member of the Research and Policy Council of the Committee for Economic Development of Australia. Rod was also a Director of Port Jackson’s Partners Limited where he advised the CEOs and Boards of some of Australia’s top 50 companies on commercial corporate strategy over many years. Rod relinquished all of these roles on becoming Chairman of the ACCC

Dr Leslie Martin is an assistant professor in the Department of Economics at the University of Melbourne. Her primary fields are environmental economics and energy economics, with secondary fields are industrial organisation and international development. Dr Martin's research currently focuses on (1) consumer responses to the availability of smart meter data in markets with retail competition and (2) interactions between regulation, firms, and environmental outcomes in industrialising countries. She has also conducted a recent evaluation of driver responses to road use charges. Dr. Martin has a PhD in Agricultural and Resource Economics from the University of California, Berkeley and a BA in applied math from MIT. She spent several years as a research scholar at the International Institute for Applied Systems Analysis, studying the impact of climate change-related disasters on developing countries, and as a consultant for the World Bank in Bolivia working on productivity and competitiveness, pension reform, and hydrocarbon taxes.

Emma Richardson, Economist and Manager at Deloitte Access Economics, will be moderating the event.She manages and delivers projects in the Macroeconomics and Policy Analysis group as well as the Energy and Resources group. She has previously provided analysis on energy markets and environment policy at the Australian Energy Council and economic analysis at the former Bureau of Resources and Energy Economics, contributing to an Energy White Paper and long-term forecasts of Australia's commodity exports.