Wind variability and impact on markets 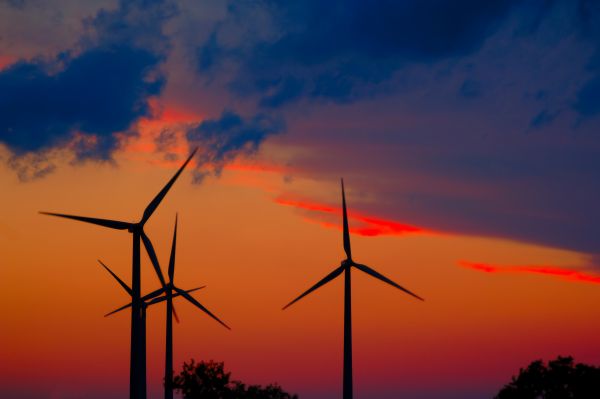 In this seminar, Professor Ross Baldick will discuss the growth of wind in Texas and the challenges to electricity system operation under high levels of wind.

To understand some of these challenges, Prof. Baldick will describe statistical modelling of wind power production, utilising a so-called generalised dynamic factor model and investigating the characteristic Kolmogorov spectrum of wind power.

This modelling allows understanding of the manner in which wind power and wind power variability will scale with increased capacity.

Findings demonstrate that aggregation of large amounts of wind capacity across large areas of the United States will mitigate short-term variability, but generally will not completely ameliorate intermittency over longer time scales.

Prof. Baldick will end by describing the implications for the electricity system and for organised wholesale markets, including commitment of thermal resources to meet net load, and zero and negative wholesale prices. 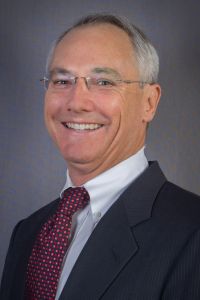 Dr. Ross Baldick
is Professor Emeritus in the Department of Electrical & Computer Engineering at The University of Texas at Austin.

He received his B.Sc. and B.E. degrees from the University of Sydney, Australia and his M.S. and Ph.D. from the University of California, Berkeley. From 1991-1992 he was a post-doctoral fellow at the Lawrence Berkeley Laboratory. In 1992 and 1993 he was an assistant professor at Worcester Polytechnic Institute.

Dr. Baldick has published over 100 refereed journal articles and has research interests in a number of areas in electric power. His current research involves optimization, economic theory, and statistical analysis applied to electric power system operations, the public policy and technical issues associated with electric transmission under electricity market restructuring, the robustness of the electricity system to terrorist interdiction, electrification of the transportation industry, and the economic implications of integration of renewables.

His book, Applied Optimization, is based on a graduate class, “Optimization of Engineering Systems” that he has taught in the electrical and computer engineering department at The University of Texas.  He also teaches a three-day short-course “Introduction to Electric Power” and a one-day short-course “Locational Marginal Pricing” for non-technical professionals in the electricity industry.  He is a former editor of IEEE Transactions on Power Systems and former chairman of the System Economics Sub-Committee of the IEEE Power Engineering Society Power Systems Analysis, Computation, and Economics Committee.  Dr. Baldick is a Fellow of the IEEE and the recipient of the 2015 IEEE PES Outstanding Power Engineering Educator Award.