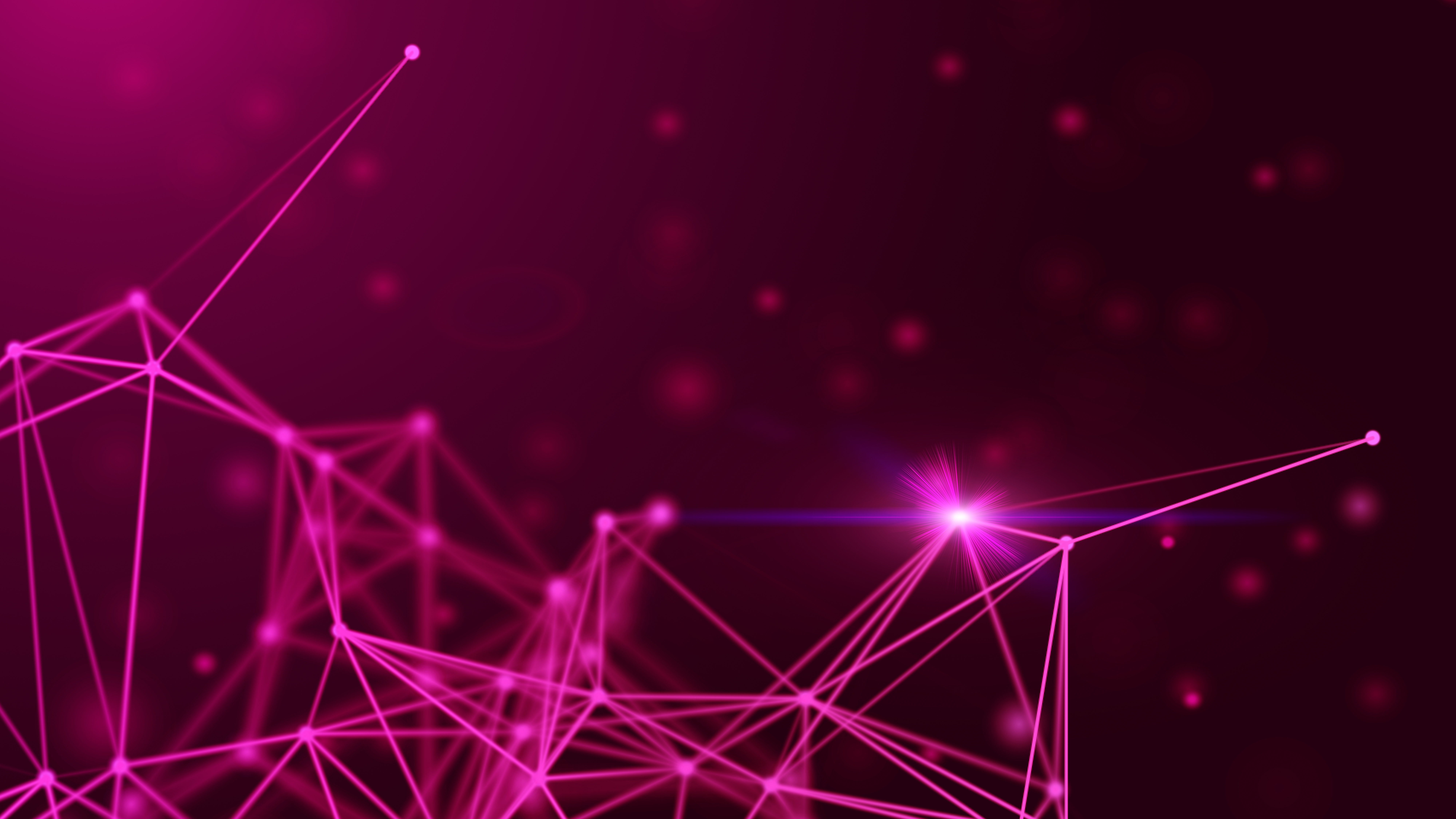 The AEMC’s report was published last December following extensive work over 2019. It provides a series of recommendations to extend current technical and regulatory practices for secure system operation under normal conditions such that extreme conditions can also be accommodated. Such conditions, which might lead to cascading failures and eventually even to a system black, could be caused by bushfires, extreme weather or other events, as the National Electricity Market has experienced this summer.

The conceptual foundation for the resilience framework proposed by the AEMC is based on Professor Mancarella’s earlier work, including “The Grid: Stronger, Bigger, Smarter? Presenting a Conceptual Framework of Power System Resilience ”, published in the IEEE Power and Energy Magazine in 2015.

This work for the AEMC is in addition to the support MEI recently provided to the Australian Energy Regulator’s (AER’s) Review of the Value of Customer Reliability (VCR); a quantity that is intended to reflect the value that different types of customers place on the reliable supply of electricity. A rigorous approach to power system resilience and the VCR is very important because they are at the heart of the energy trilemma. Investment in network or generation assets may lead to greater resilience or reliability, but also higher energy costs. Investment in renewable generation reduces emissions, but it may also reduce resilience or reliability.

“Concepts such as power system resilience are as complex as they are important”, said Prof. Michael Brear, Director of MEI. “Supporting the Market Agencies in this kind of work is therefore core to MEI’s mission, and we are again indebted to Professor Mancarella for his efforts.”