Reducing impact on the electricity grid

David Byrne, Associate Professor of Economics at the University of Melbourne, has been instrumental in the design and evaluation of a Power Changers large scale randomised controlled trial at Victorian energy distributor Jemena. 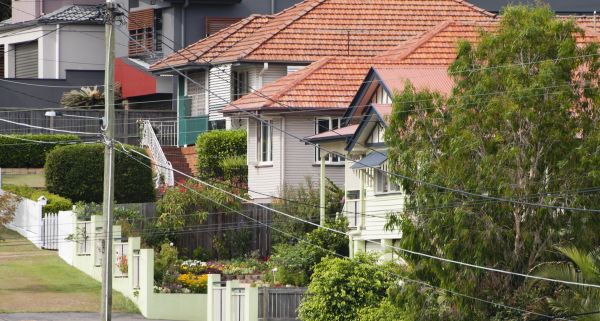 The demand response trial used smart meter data to incentivise households to reduce power use during peak times to help create energy grid stability in the short-run, and more efficient energy grid investment in the long-run.

It was designed to create behavioural change to reduce the cost of running the energy grid as governments transition to a low-carbon grid.

More than 600 households in suburban Melbourne registered in the four-month trial, which resulted in a decrease of average peak electricity consumption on hot days between 23 and 35 per cent.

The project won Best Customer Innovation at the 2019 Digital Utility Awards and was runner-up in Energy Network Australia’s 2018 Innovation Award.

Associate Professor David Byrne partnered with Jemena and the Victorian Government on the Power Changers project.