The Future of India’s Electricity Sector: moving away from coal? 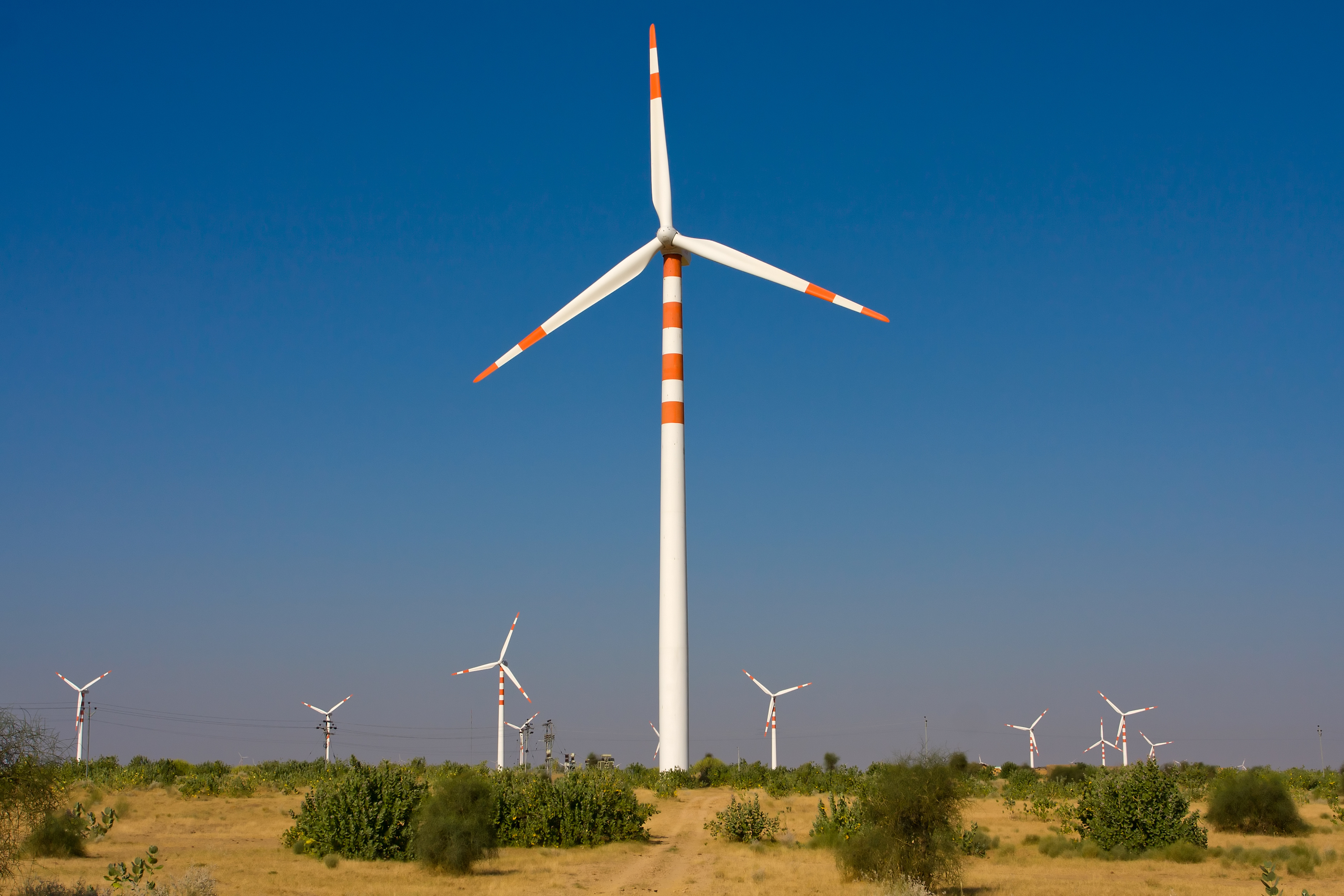 India’s nationally determined contribution based on the Paris agreement  commits to having 40% non fossil power installed capacity by 2030. India has a target of installing 175 GW of grid connected renewable power capacity (solar PV, Wind , biomass by 2022). India has been successful in creating a policy regime to attract investments in large solar power plants and the tariffs have reduced significantly.

This talk will examine the challenge of moving away from coal. What is the minimum share of coal in the power sector in 2035? What are the challenges of high renewable energy penetration? How would we account for variability? What will be the impact on the economy and growth? What are the implications on affordability of electricity and access? We discuss these issues in the context of India.