Today’s photovoltaics industry is dominated by crystalline silicon solar cells, holding around 95% of global market share. Most of these silicon solar cells feature simple electronic structures in which high concentrations of ‘dopant’ atoms, such as phosphorus or aluminium, are introduced into the silicon surface regions directly under the cell’s metal contacts. 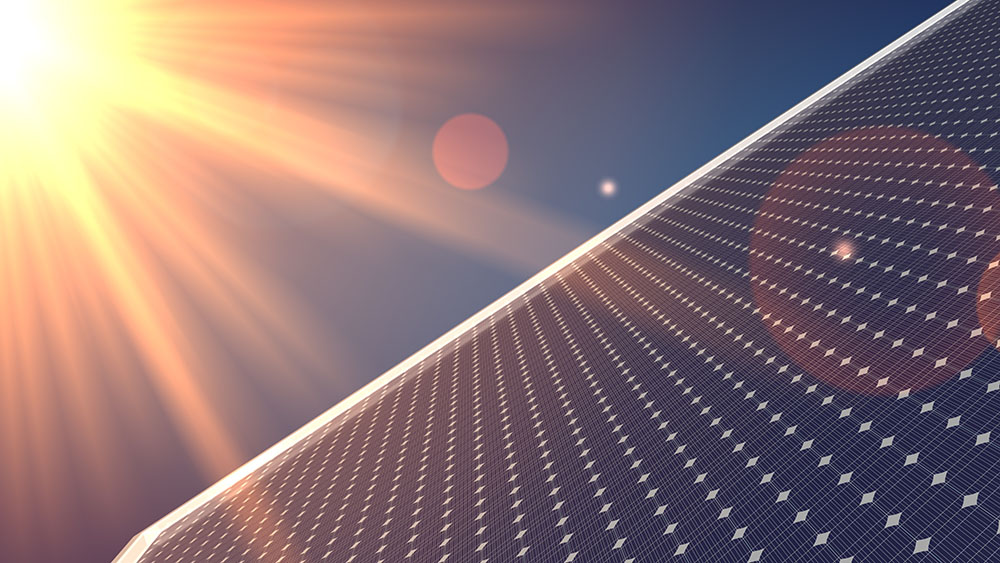 These regions perform a crucial role for the functioning of the solar cell. When illuminated, one region collects the electrons excited by the incident sunlight (i.e. the phosphorus doped regions) and the other collects the counterpart ‘holes’ (i.e. aluminium doped regions).

However, the use of doping and direct metallisation introduce other, unavoidable losses which limit the efficiencies that can be achieved. To move forward, silicon photovoltaic technologies must implement alternative approaches for separating electrons and holes. This presents an opportunity for the fast-growing development of passivated contacts.

In a recent Nature Energy article, Dr James Bullock, of our Department of Electrical and Electronic Engineering, and co-authors reviewed the burgeoning field of passivated contacts. They surveyed the current state-of-the-art and identified the role passivating contacts could play in increasing c-Si solar cell efficiencies beyond the limitations imposed by heavy doping and direct metallization.

The benefits of this crystalline silicon technology have already been realised by a few companies targeting the high efficiency portion of the silicon PV industry. In the coming years this technology is likely to spread further across the industry as its cost-to-performance ratio is reduced. This will result in more efficient and more accessible solar power for everyday consumers and will particularly benefit those for whom the total available area for their solar asset is a constraint.

Dr Bullock also adds that “an extra bonus to Australians is that these passivated contact technologies typically maintain their performance better in hot climates compared to conventional technologies, giving us a little extra on hot days.”

If you wish to find out more, you can access the paper here. Dr James Bullock, from the University of Melbourne, also welcomes any enquires.